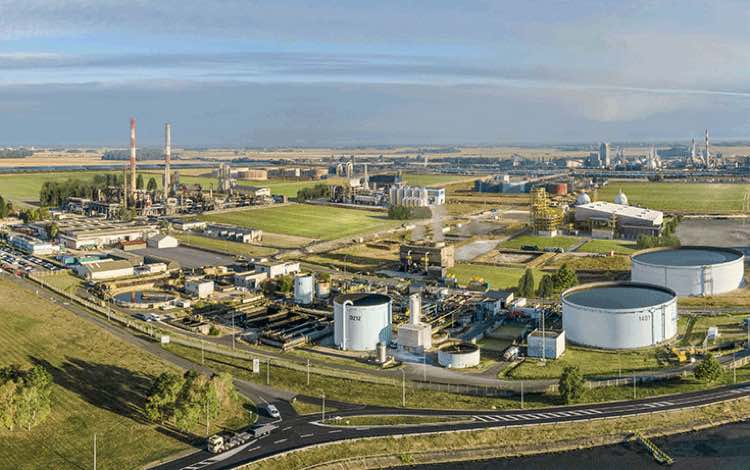 PARIS – As part of a €500 million project to turn its Grandpuits plant into a model zero-crude oil platform, Total is to build Europe’s first PLA plant in partnership with Corbion, along with the first chemical recycling plant in France, and a bio-refinery.

Partners since 2017 in the Total Corbion PLA 50/50 joint venture, Total and Corbion successfully launched their first PLA plant in Thailand in 2018 and have now decided to invest in a new European plant. Promising annual production capacity of 100,000 tons, this second plant will begin operations in 2024, making Total Corbion PLA the world’s biggest producer of PLA.