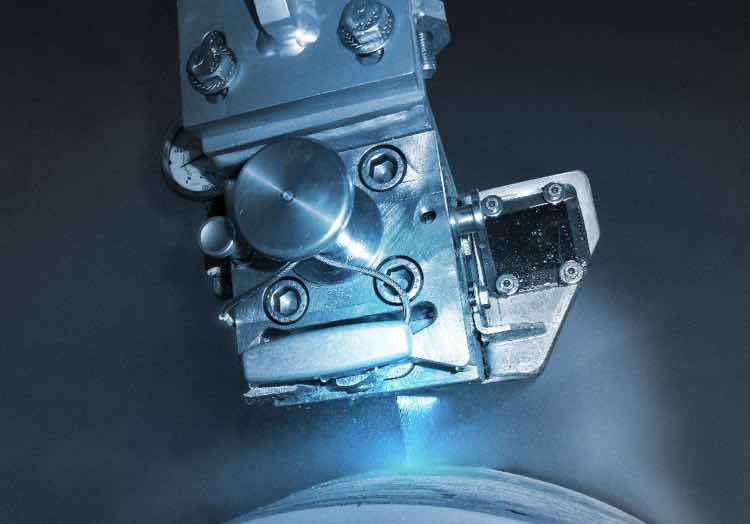 BRUSSELS - The hydroentanglement sector recorded the highest growth rate in 2019, at slightly more than 5.5%, according to the latest statistics from EDANA.

The latest report from the industry body shows that other bonding processes within the drylaid technologies (thermally, air-through, chemically bonded and needled punched), as well as wetlaid nonwovens witnessed either flat or negative growth rates in 2019.

Overall, as a result of the recent economic conditions and, in particular, the downturn in several end-use sectors, figures for Greater Europe (Western, Central and Eastern Europe, Turkey, Belarus, Ukraine and Russia) show that the overall production of nonwovens has been flat in both weight (+0.3%) and in surface area (+0.5%) compared with 2018.

According to figures collected and compiled by the EDANA secretariat, production of nonwovens in Europe reached 2,782,917 tonnes. This compares with 2,774,194 tonnes in 2018 when the annual growth was 1.5%. Despite these two low growth years, the European production recorded an average growth rate of 4.4% over the last decade.

Commenting on the results, EDANA noted that a more in-depth analysis will be necessary to draw any definitive conclusion, as diverging trends have been observed in different European countries, and between the various production processes and market segments of nonwovens. Jacques Prigneaux, EDANA’s Market Analysis and Economic Affairs Director, stated: “In terms of apparent growth rates, airlaid nonwovens has been in line with the long-term trend this year, but it is actually the hydroentanglement process that has recorded the highest growth rate, at slightly more than 5.5%.

"However, other bonding processes within the drylaid technologies (thermally, air-through, chemically bonded and needled punched), as well as wetlaid nonwovens witnessed either flat or negative growth rates in 2019. Spunmelt nonwovens production, compared to its performance of 2018, recorded a growth of 0.6%.”

The main end-use for nonwovens remains the hygiene market with a 29% share of deliveries, amounting to 792,620 tonnes, a growth of 1.5% in 2019. The most significant increases in percentage in 2019 were in table linen (+12.3%) and electronic materials (+6.8%). In contrast, several important sectors in terms of volumes sold showed limited (and sometimes negative) growth rates: e.g. personal care wipes (+1.6%), building/roofing (-0.3%), civil engineering (-1.5%) and automotive interiors (-2.5%). Additionally, major declines were noticed in medical applications, garments, interlinings and wall covering.

“Without the help of participating companies”, Jacques Prigneaux noted, “these figures couldn’t be compiled, and we would like to thank them again for their efforts in sending their input to us, especially during the tumultuous period of the first quarter 2020. “

"Thanks to a convergence of efforts of the participating companies, to an improved ISO definition of nonwovens and to the continuous monitoring of EDANA staff, these statistics are more and more relevant for planning and benchmarking purposes within member companies."

Only EDANA members receive the full report, as part of one of their most valued membership benefits and will soon get their complimentary copy of the report “2019 European Nonwovens Production and Deliveries”.

Nonwoven producers who are member companies of EDANA will receive detailed data, in recognition of their participation. The 2019 statistics will be also available through the EDANA Statistics App and at http://edanastatapp.org.

“As the world continues to discover the important role of nonwovens in protecting healthcare staff and patients through medical devices and personal protective equipment, such as surgical masks, respirators, gowns, drapes and coveralls during the Covid-19 pandemic, our ongoing commitment is to work with partner associations throughout the world, also to harmonise nonwoven production and sales statistics, and our positions on trade classification rules,” said Pierre Wiertz, general manager, EDANA. “This, together with the now improved ISO nonwovens definition, should give the whole industry the visibility it deserves.”