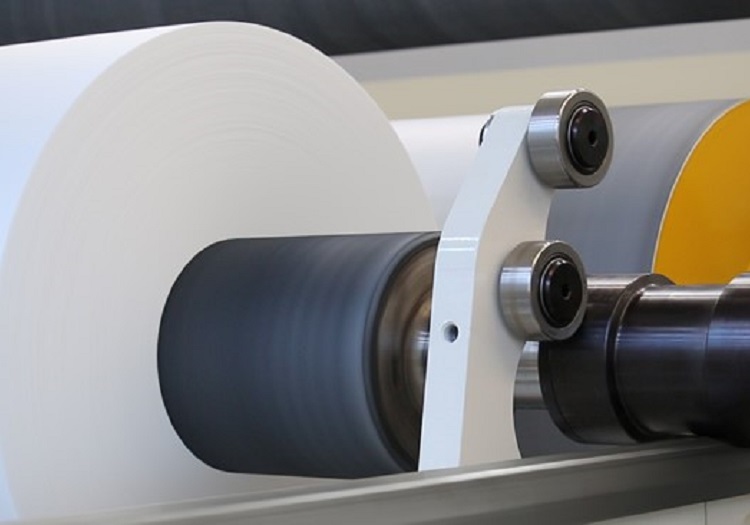 LUCCA - A.Celli Nonwovens has been selected as a finalist at the IDEA 2019 Achievement Awards, a competition which honours innovations in the nonwovens and engineered materials industry.

A.Celli has been nominated in the Equipment Achievement Award – Best New Equipment Introduction category for its A. Celli Vision System (DMS 4.0), which monitors and inspects the web to ensure that the roll is free from defects.

As well as identifying the defects coming from the forming process, the system is also able to identify any other imperfections that might be an issue later in the production stage. Other capabilities include checking that no longitudinal folds are formed during the slitting and rewinding process, checking that the strips do not skid to the right or left thereby compromising the flatness of the side of the reels and the quality of the reel, and checking the quality of the cut edges in order to monitor the wear of the blades that create these cutting edges.