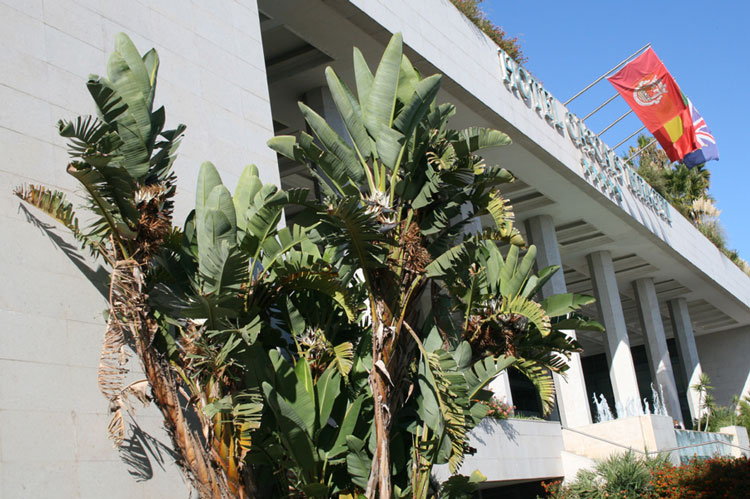 Speaking at the event in Cascais, Portugal, yesterday, Ioannis Hatzopolous of Procter & Gamble said that following the successful implementation of the first such system in Treviso, Italy, the second will be operational in the Dutch capital before the end of 2018 – and with significant backing from the city’s institutions.

“The technology developed and introduced by our sister company Fater in Italy is the right capacity and size, and with a route to introducing new high value second-life applications,” he said. “We now have a business model which will create value and it’s a reality and not theory.”

The Treviso plant, which began operations in 2015 and has been rapidly brought to scale, is now serving a million people in the region, who now benefit from a segregated AHP waste collection service.

This AHP recycling programme is based on three separate recycling streams for mixed plastics, superabsorbent polymers (SAPs) and cellulose, Hatzopolous stressed, all of which will be profitable.

Like the first plant in Italy, the second in Amsterdam will have the capacity to process 10,000 tons of baby  diaper and related AHP waste annually.

“We are looking at a stand-alone operation which will not be reliant on subsidies and we can do this without the need for governmental involvement,” Hatzopolous said.

A full report from Outlook 2017 will be published in the next issue of Sustainable Nonwovens.