The race is on for alternatives to plastics 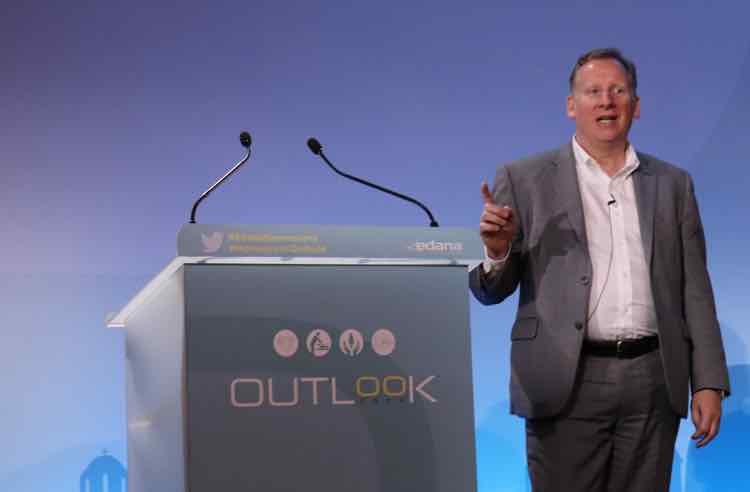 ATHENS – It is now almost certain that both nonwoven wipes and feminine hygiene products will be targeted in the European Union’s Single-Use Plastics Directive, attendees at last week’s EDANA Outlook conference (October 9-11) were told.

The first phase of the directive will concentrate on the ten products most commonly found discarded on European beaches and the list will be finalised in July 2020. In July 2021 laws will then come into force requiring such products to carry prominent warning labels, with extended producer responsibility for their clean-up, collection and disposal coming into place in December 2024. Disposable baby diapers will escape action in this first phase.

A similar situation is arising in North America, explained Richard Knowlson of RPK Consulting, on behalf of Dan-Web North America, beginning with the California Circular Economy and Plastics Pollution Reduction Act introduced in June this year. In Canada, a single use plastics bill is being drafted along the same lines as the EU Directive.