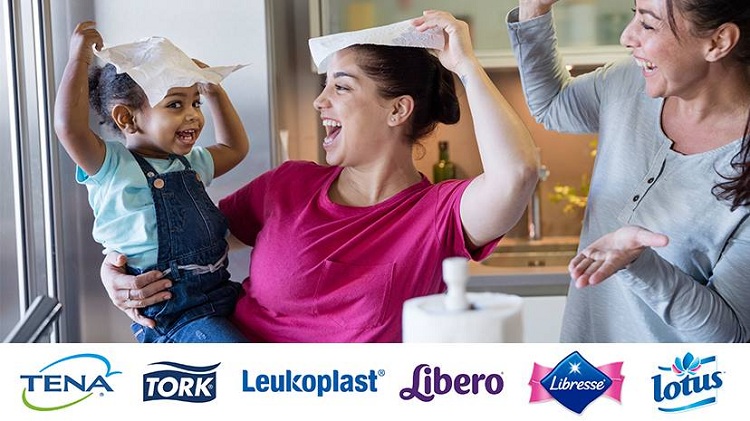 STOCKHOLM - The hygiene and health company Essity has been designated a Diversity Leader by the UK business daily Financial Times. In the newspaper’s annual ranking of diversity work in the business sector in 15 European countries, Essity was ranked 25th out of 15,000 companies.

The survey, carried out by the Statista research firm on behalf of the Financial Times, asked more than 100,000 employees in European companies to appraise the extent to which they perceive that their employer promotes diversity. The respondents also answered questions about and considered statements on age, gender, equality, ethnicity, disability and sexual orientation (HBTQ+).

Of the 15,000 European companies included in the survey, the top 850 were presented and Essity was ranked 1st in its industry and 25th overall.

“Diversity and inclusion are business critical since this provides a broader recruitment base, which leads to better decision-making in the business and thereby better results," said Magnus Groth, Essity’s president and CEO. "Essity works purposefully with these issues. Therefore, it’s particularly gratifying to be recognised as one of the leading employers in Europe.”