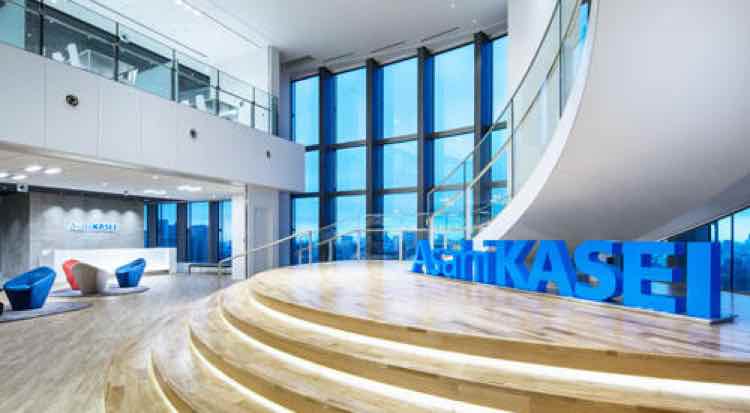 The plant has supplied the company's Eltas branded nonwoven fabric mainly for hygiene products such as disposable diapers in the domestic Japanese market for around 19 years since it began operation in 2001.

However, the plant was severely damaged when hit by the tornado that occurred in Nobeoka on September 22, 2019, and its operation has been suspended ever since. Although various studies were performed regarding the restoration of operation, the decision was made to close the plant considering the high cost of repair, the deteriorated state of equipment, and the time required for restoration being more than one year.

Moving forward, Asahi Kasei says that its spunbond plant in Thailand will play a central role in the ongoing expansion of polypropylene spunbond nonwoven fabric business.