Brazil on the mend, says Autoneum 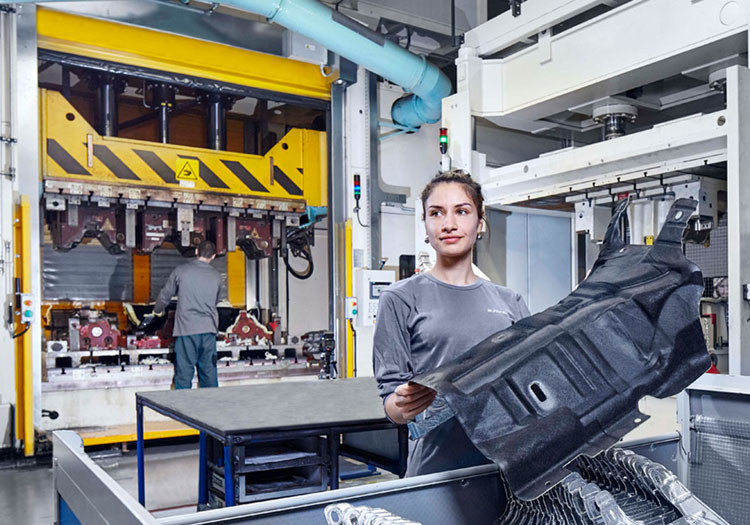 WINTERTHUR – Autoneum reports that the global automotive market lost momentum in 2017, with the number of new cars and light vehicles produced increasing by only around 2 per cent to 95 million.

This makes the Tier 1 insulation supplier’s 2017 sales of Sfr 2.2 billion, up 2.4 per cent on 2016, above average, with significant gains being recorded in South America, Middle East and Africa (SAMEA). Brazil, in particular, is now showing signs of a recovering economy, the company reports.

Higher production volumes in Brazil and Argentina and the high-volume export business in Turkey and South Africa saw Autoneum’s SAMEA business group record a sales increase of 29.6 per cent.

Sales in Asia, meanwhile, increased by 14 per cent and those in Europe by 4.7 per cent, but Autoneum’s sales to North America – by far its biggest market – dropped by 4.6 per cent.