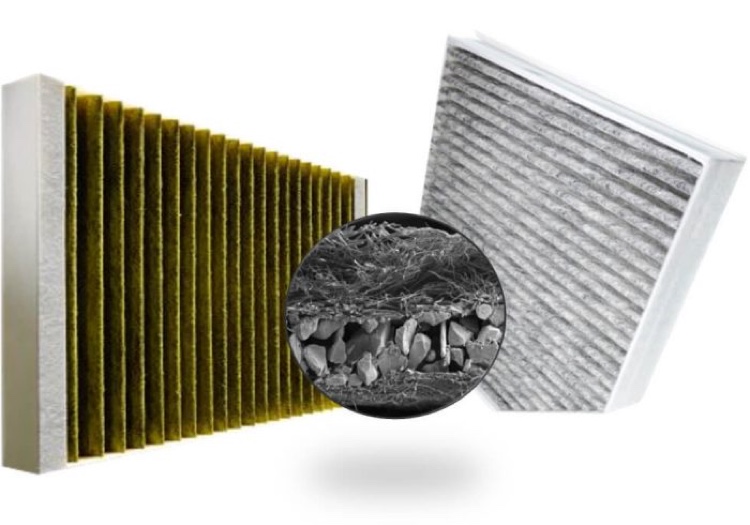 LUDWIGSBURG – Mann+Hummel combi filters for vehicle interiors contain activated carbon to protect against harmful gases and unpleasant odours. Field studies in cooperation with the University of Heidelberg in Germany have shown that when a combi filter is used, the concentration of nitrogen dioxide in the vehicle interior is reduced by more than 90%.

Cabin air filters in vehicles play an essential role when it comes to effective health protection. Despite modern exhaust gas purification systems in accordance with the Euro 6 standard, combustion engines still produce gases that are harmful to health, such as certain hydrocarbons and nitrogen oxides. Emissions from vehicle interior materials including toluene and aldehydes can also pose a health risk when volatile organic compounds in the form of aldehydes are out-gassed from vehicle interior materials. On some days, the ozone concentration of the outside air is an additional burden for the human organism.

“We have noticed that cabin air filters in vehicles are given far too little attention in the public debate,” said Christoph Hitzke, cabin air filter development manager at Mann+Hummel. “We want to change that, because it is a very important component in protecting people from pollutants in the air. The crucial thing is to take a holistic approach, and outdoor air quality just as important.

A classic Mann+Hummel combi filter contains approximately 140 grams of highly active activated carbon. This has a porous framework that covers around 140,000 square metres of inner surface area – comparable to the size of 20 soccer fields. As soon as nitrogen oxides hit the activated carbon, some of them get stuck in the pores and are subsequently physically adsorbed there. Another part reacts with the humidity in the air, producing nitrous acid, which also remains in the filter.

Another positive effect is that the toxic nitrogen dioxide is reduced to nitrogen monoxide in a catalytic reaction.

Even fine dust doesn’t stand a chance with the combi filter – it can’t get into the vehicle’s interior. The Mann+Hummel biofunctional even retain allergens and virus aerosols for the most part. At the same time, the special coating prevents the growth of bacteria and mould. 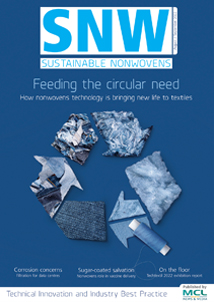 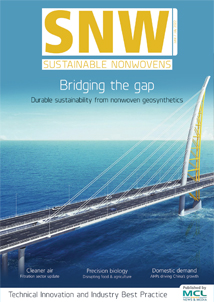 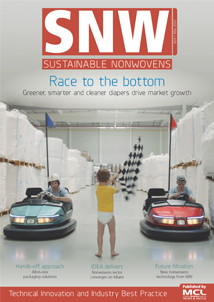 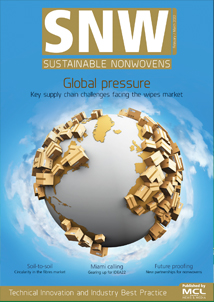 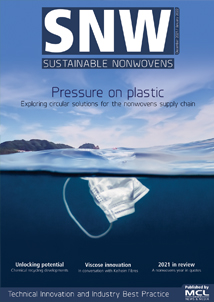