What’s next for automotive nonwovens? 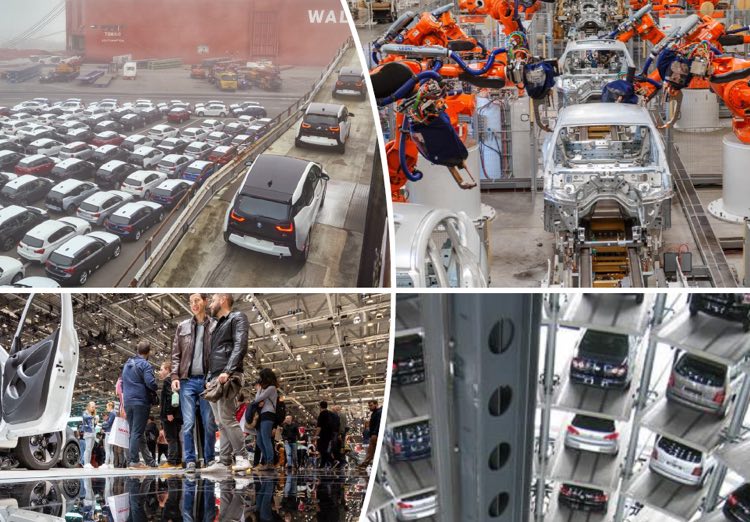 The aim has largely been to lower fuel consumption and carbon dioxide (CO2) emissions and comply with new legislation.

The use of nonwoven fabrics in the European automotive industry alone grew by 11.3% per year between 2010 and 2015, despite the fact that the production of cars and light vehicles in Europe grew by only an average 1.3% annually in the same years.

This growth has now slowed, but it underlines just how much nonwovens have been included in the light-weighting designs of vehicle manufacturers and reveals that a good deal of material substitution has already taken place.

Now, however, big changes are afoot.

The global sales of battery electric vehicles (BEVs) and plug-in hybrid vehicles (PHEVs) amounted to 3.24 million in 2020, up 43% on 2019 (2.26 million), according to the Swedish consultancy EV-volumes.

Meanwhile the total production of cars and light vehicles globally in 2020 was 77.6 million, down 16% on 2019 (98.1 million), according to the Paris-headquartered OICA.

If EV growth continues to gather such momentum, it could potentially reach the level of all current car and light vehicle production in 2020 in just eight years’ time, and that of 2019 in nine.

Wilson’s presentation will chart the developments that have led to the growth of nonwovens in vehicles and potential progress going forward. 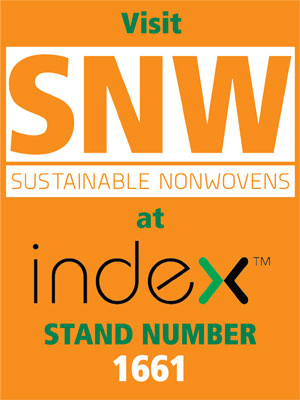