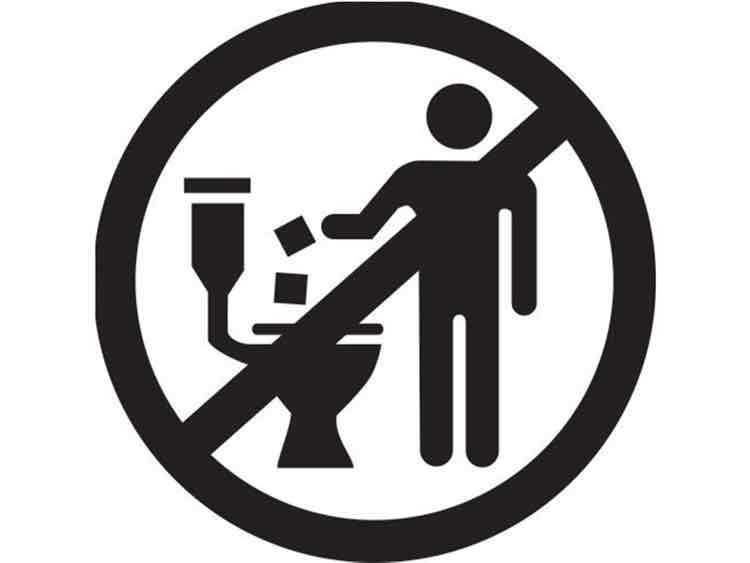 Key provisions of the fourth edition of the Guidelines for Assessing the Flushability of Disposable Nonwoven Products (GD4) have now been adopted by Belgian and Spanish authorities with GD4 containing test methods and strict pass/fail criteria to determine if a wipe can be marketed as “flushable.”

"These guidelines are proven to be effective," EDANA and INDA said in a joint statement. "A 2017 Water UK study of sewer blockages found that less than 1% of the blockage material was identified as products designed to be flushed."

Belgium adopted and put into law the previous Guidance Document provisions (GD3) in 2015 and is favourably inclined toward enhancing those requirements with adoption of GD4 provisions.

More recently, the Spanish standard UNE 149002 was released January 31, 2019, establishing criteria required to label a product as “flushable.” Those criteria include the key disintegration/dispersion test method of GD4 as well as the pass/fail limits of GD4. Additionally, for wipes not marketed as “flushable” but likely to be inadvertently disposed of in the toilet, such as baby wipes and disinfecting wipes, labelling practices that include the INDA/EDANA “Do Not Flush” symbol have been prescribed.

“International acceptances of GD4 are noteworthy as the adoptions included the approval of the wastewater sector in each country, indicating the desire to achieve consensus and therefore strength and unity in addressing the larger issue of developing public awareness and support for proper disposal of the various types of wet wipes on the market," said Dave Rousse, President of INDA.

Pierre Wiertz, General Manager, EDANA, added: "Other countries in Europe are in the process of adopting these standards, indicating a growing consensus that, accompanied with the prescribed labelling provisions, they ensure proper protection for wastewater systems."

Rousse and Wiertz also noted that GD4 acceptance within the wastewater and regulatory sectors in these countries provides important validation that these test methods, pass/fail criteria, and “Do Not Flush” labelling practices are good for citizens and local wastewater treatment facilities.