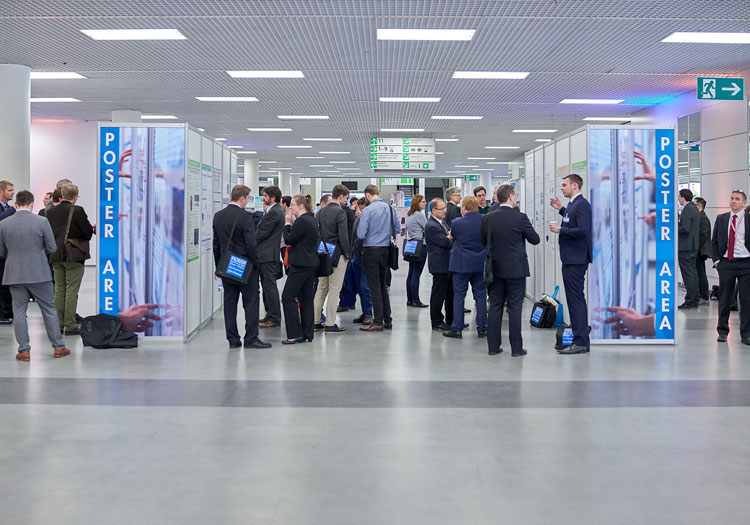 COLOGNE – Last week’s Filtech 2018 show attracted over two thousand more visitors than the previous event held in 2016, with no less than 150 of the 380 exhibitors – including many nonwovens manufacturers – being new.

“This year’s Filtech was the biggest ever and because it was already fully booked in December we will have two hall levels available for the next show to he held again in Cologne from October 22-24 2019,” said Suzanne Abetz of show organizer Filtech Exhibitions.

Among new nonwovens manufacturers joining the many established companies this year were:

The recent and ongoing consolidation of the filtration industry was also very evident with the presence of new major groups including AAF Flanders, Berry Global, Filtration Group, Mann+Hummel and Pall Corporation.

A full report from Filtech 2018 will appear in the next print issue of Sustainable Nonwovens.